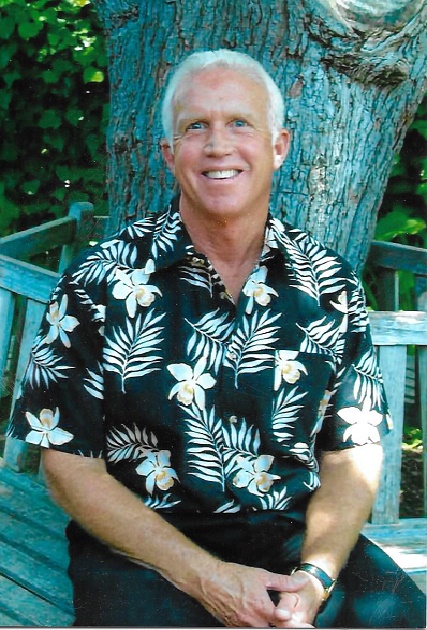 Russ, a long time resident of Palos Verdes, died on November 21, 2010 in a tragic plane crash. Born in Tokyo, Japan on May 24, 1947, Russ attended Palisades High School in Pacific Palisades, received a BA degree in Political Science from University of California at Santa Barbara, a teaching credential from Cal Poly San Luis Obispo, and a Masters of Education from California State University at Dominguez Hills. A passionate environmentalist, Russ was an avid surfer, swimmer, snorkeler, runner, and recycler. He wanted everyone to know the importance of recycling and saving the planet for future generations.

He taught for thirty four years in Palos Verdes, at Point Vicente, Silver Spur, Lunada Bay, and Cornerstone Elementary schools. He was a bachelor until he met Judy, his soulmate. After a twenty year courtship they were married in August 2003 at the Neighborhood Church on the Palos Verdes Peninsula.

A lifelong humanitarian, Russ would collect shoes, clothes and toys and deliver them to needy children and their families in Tijuana and Ensenada. In his 63 years he touched countless lives with his warmth and generosity.

He is survived by his beloved wife Judy, his step-daughter Dayna, his parents John and Barbara, a brother, a sister, and two nephews. His body was cremated and his ashes returned to the ocean he so loved.